You Won't Believe These Sick-Day Excuses

Whether it’s to finish binge-watching their latest Netflix obsession, take care of personal errands, or simply needing a day off, many workers aren’t above taking a sick day despite having a clean bill of health. 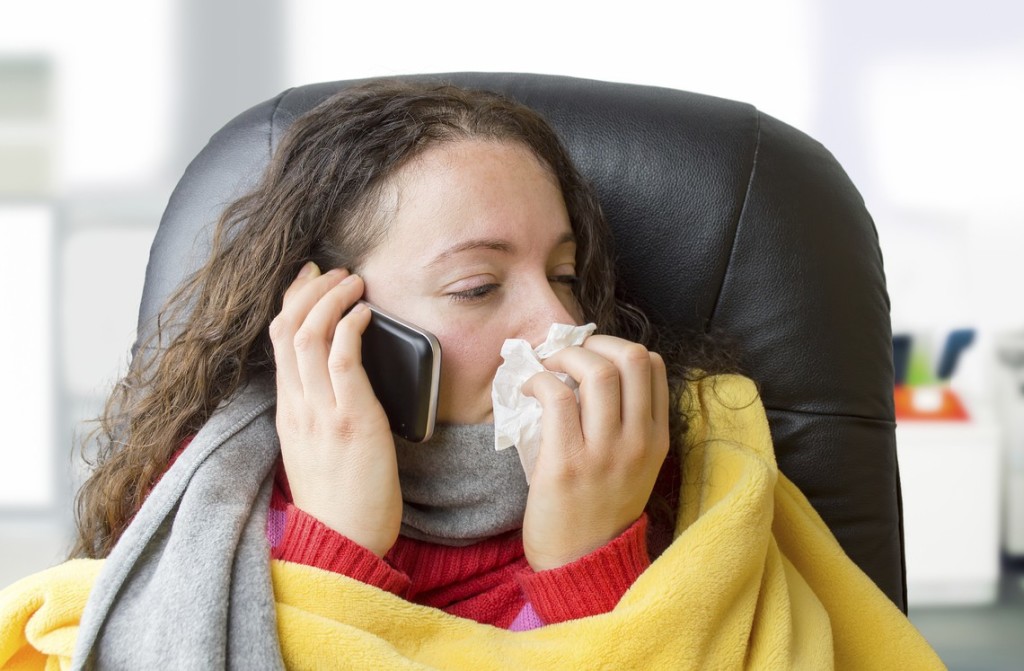 According to a new CareerBuilder survey, 38% of employees have called in to work sick when they’re feeling well in the past year, up from 28% last year.

Of the 52% of employees who have a paid time off (PTO) program that allows them to use their time off however they choose, 27% say they still feel obligated to make up an excuse for taking a day off (compared to 23% last year), and many of them are relatively new to the workforce.

Of the employees who have a PTO program, 32% of those ages 18–34 say they still feel obligated to make up an excuse, compared to 20% of those 55 and older.

More than half of employees (54%) say they have gone into work when sick because they felt the work wouldn’t get done otherwise.

Sorry, I Can’t Make It In

When asked to share the most memorable excuses for workplace absences they’ve heard, employers reported the following real-life examples:

Bluffing to Fight the Winter Blues

The most popular months for employees to call in sick continue to be December (20%), January (15%), and February (14%), on par with last year’s survey results.

And while less than one in 10 employees (9%) say they have ever faked being sick during the holidays, those that do most often say it’s to spend time with family and friends (68%), while others wanted to holiday shop (21%) or decorate for the season (9%).

Although most employers claim to trust their employees, one in three employers (33%) has checked to see if an employee was telling the truth after calling in sick this year, compared to 31% last year.

Of these employers, asking to see a doctor’s note was the most popular way to find out if the absence was based in truth (67%), followed by calling the employee (49%) and checking the employee’s social media posts (32%).

More than one in 5 employers (22%) have fired an employee for calling in sick with a fake excuse, an increase from last year (18%).

Thirty-three percent of employers have caught an employee lying about being sick by checking their social media accounts, and of those, 26% have fired the employee.