CBIA BizCast: A Wheelhouse of Entertainment in Stamford 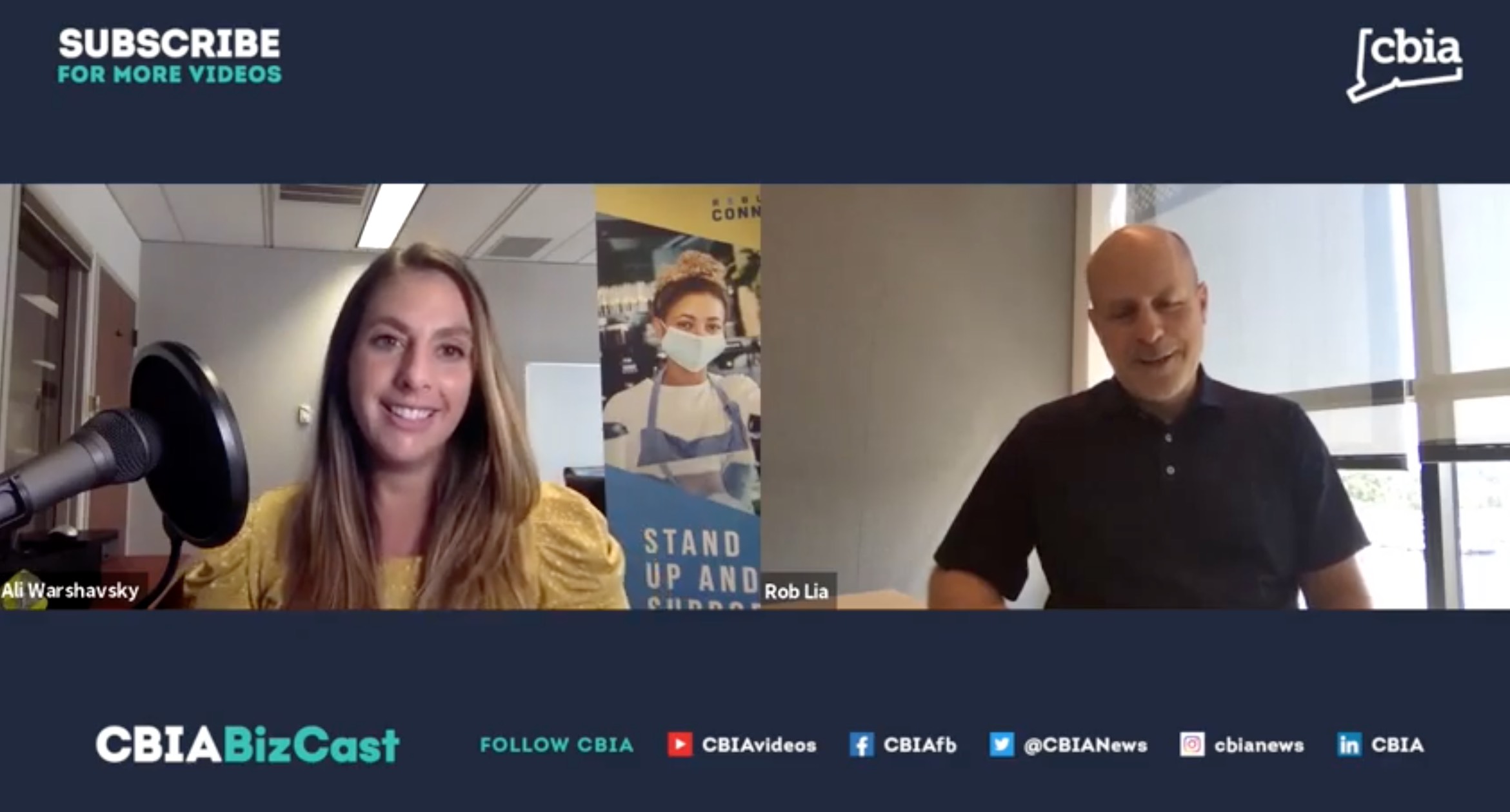 Brent Montgomery, known for creating a reality TV empire, is the founder of Wheelhouse. He promoted Lia, his long-time counsel, to president in 2019.

Wheelhouse Group has offices in New York and Los Angeles as well. Lia said the tax credits offered by the state to media companies was the incentive they needed to bring the business to Stamford rather than Queens, New York,

“Fairfield County is filled with incredible talent and most of it goes into New York City everyday,” Lia said.

Lia oversees The Village, which is the building that includes Wheelhouse’s Stamford production offices, Cisco Brewery, and The Wheel restaurant. He said the goal was to create a collaborative space where creative minds can meet.