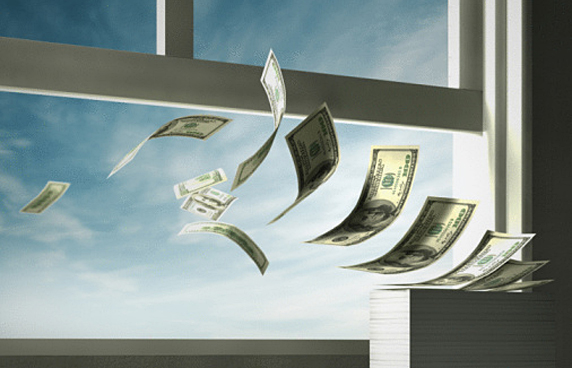 With Connecticut making solid progress on energy efficiency—we’re 5th in the nation for energy consumption per capita and the 6th-most energy efficient state—it’s time for a major focus on cutting energy costs to #MoveCTUp.
Energy costs are a major barrier to jobs, competitiveness, and economic growth. Yet many bills this year would drive costs higher, especially for job creators and lower-income residents.
Policymakers need to remember that residents and businesses can relocate almost anywhere else in the United States and expect to lower their energy costs.
Higher Costs: SB 570 would increase from 83% to 90% the portion of electric bills based on usage. Result? Customers that use more electricity (generally businesses), and those who are already using as little as possible to save money (including the poor) would see their bills increase.
Higher Costs: SB 928 seeks to expand the use of solar energy by requiring non-solar customers to subsidize the costs and reliability risks associated with installation of neighborhood-shared solar systems. Result? Higher energy bills for Connecticut’s non-solar customers. This isn’t to say we shouldn’t promote the use of renewable energy. But broad ratepayer financial support should yield broad ratepayer financial benefits.
HIgher Costs: SB 140 seeks to quantify the cost impacts of Connecticut’s renewable energy policies. That’s important but one significant study of the issue (Beacon Hill Institute) has already estimated that Connecticut’s renewable portfolio standards (RPS) will cost state consumers $1.6 billion in higher electricity costs over the next five years, 2,660 lost jobs, and $283 million in lost income if no changes are made to the RPS.
There is great opportunity to increase the amount of energy in Connecticut coming from zero-emission generation source while lowering energy costs at the same time.
The legislature needs to focus on a “smart RPS” that achieves environmental goals while making Connecticut more competitive.
For more information, contact CBIA’s Eric Brown at 860.244.1926 | eric.brown@cbia.com | @CBIAericb