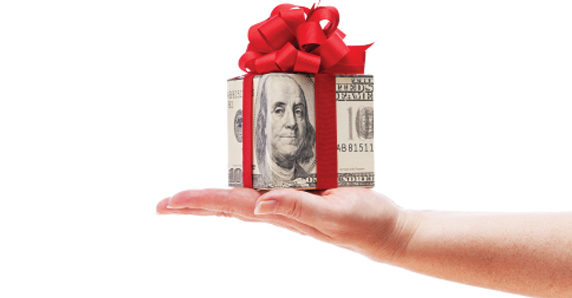 The Connecticut state budget is likely to register a slight surplus at the end of this fiscal year but deep deficits over the next several years, according recent budget projections.

Comptroller Kevin Lembo says the state could end this fiscal year (FY 2014) with a budget surplus of nearly $246 million. He credited the anticipated surplus to the state’s tax amnesty program that performed much better than expected, along with stronger sales, corporation, and real estate conveyance taxes.

Still, the comptroller cautioned that the state needs to “brace for” what he called “uncertainties and future liabilities,” and recommended replenishing the state’s Rainy Day Fund with the surplus dollars.

The legislature’s Office of Fiscal Analysis (OFA) is projecting a FY 15 budget deficit of $1.1 billion, while the Office of Policy and Management (OPM), the governor’s budget office, is forecasting a gap of $612 million.

The wide variance in the two forecasts—about $500 million–comes in the different accounting approaches taken by the agencies.

OPM, however, skips the inflation adjustment and delays the municipal aid, saying that its accounting method more closely reflects what state spending actually will be.

Either way, taxpayers are likely looking at red ink for several years starting in fiscal year 2015. Both agencies are projecting deficits to continue for several years, although again, the numbers vary.

Fiscal responsibility in state government is a critical factor in business confidence. The projections show that Connecticut still needs to get on track with more responsible state budgeting and fiscal policy.