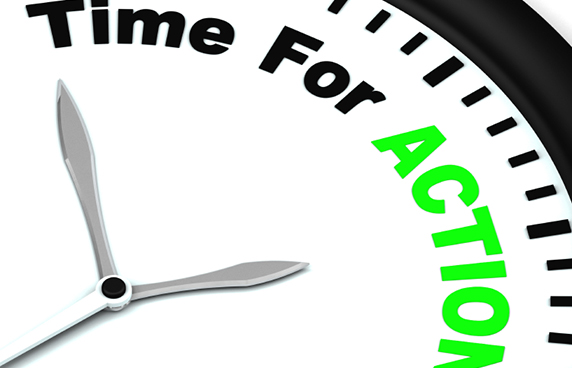 There’s a growing urgency nationwide about dealing with massive debt obligations for state employee pensions. Oregon lawmakers recently held a special session that included making some necessary changes to state pensions, and Illinois lawmakers are expected to use a veto session to do the same later this month.
In Oregon, Democratic Gov. John Kitzhaber won legislative approval for a reduction in the cost of living adjustment in state pensions from a 2% annual increase to 1.25% for the first $60,000 in benefit, and 0.25% on income above that. The change is expected to net taxpayers there $4.6 billion in long-term savings.
Pension reform is also an urgent issue in Illinois, with trimming COLAs also likely to be on the table. A working group led by legislative Democrats is focusing on a plan to, apparently, freeze COLAs for a few years, then reduce the state’s 3% annual compounded COLA in pensions to half the consumer price index—while, interestingly, reducing employee contributions.
There are also now stirrings in Delaware to reform state employee pension accounts where a combined debt of $47 billion is expected to balloon to $65 billion in 2018 if no action is taken.
According to the National Conference of State Legislatures, 42 states, including Connecticut, enacted major changes in state retirement plans from 2009 to 2011.
Connecticut’s Reforms
Within a regular legislative session two years ago, Connecticut made some key changes to pension benefits—including reducing COLAs from 2.5% to 2, increasing the penalty for early retirement, tightening eligibility requirements, and changing the final calculation for pension amount from an employee’s highest three-year average to a final five-year average.
Still, debt for state employee pensions here is 6th-highest in the U.S., the state employee retirement account just 42% funded, and Connecticut has the highest average per-retiree state employee pension benefit in the nation at $37,953.
Staying Ahead of the Pack
Oregon’s average pension payouts are 9th-highest in the U.S., close to Connecticut’s No. 1 payout average.
But Oregon’s state employee pensions are 82% funded, and Oregon’s pension debt represents 12.3% of personal income (versus 18.6% of personal income in Connecticut).
Overall, Oregon seems to be in better shape than Connecticut, but the state is pressing to make sure it stays ahead competitively. Oregon also just placed #19 in the new Forbes Best States for Business rankings—much better than Connecticut at #33.
<p> Businesses are far more likely to feel confident about increasing their investments in a location if they know it’s fiscally sound or responsible. Huge debt burdens erode that confidence.
This summer, Chicago Mayor Rahm Emanuel (D) said about his efforts to slay that city’s debt dragon, “The longer we delay bringing comprehensive changes to our pension system, the more likely the markets will punish our inaction. The longer we wait, the higher the price we pay.”
Dealing with the massive cost of state employee retiree benefits is not about eliminating benefits or pensions, and it’s not a partisan issue. But it is about taking the initiative to become more fiscally responsible and economically viable—for the long-term sake of the state.
Oregon, Illinois, and other states—including Rhode Island, Virginia, and Florida–are moving aggressively. Connecticut needs to make sure it keeps pace.
For more information, contact CBIA’s Pete Gioia at 860.244.1945 or pete.gioia@cbia.com.