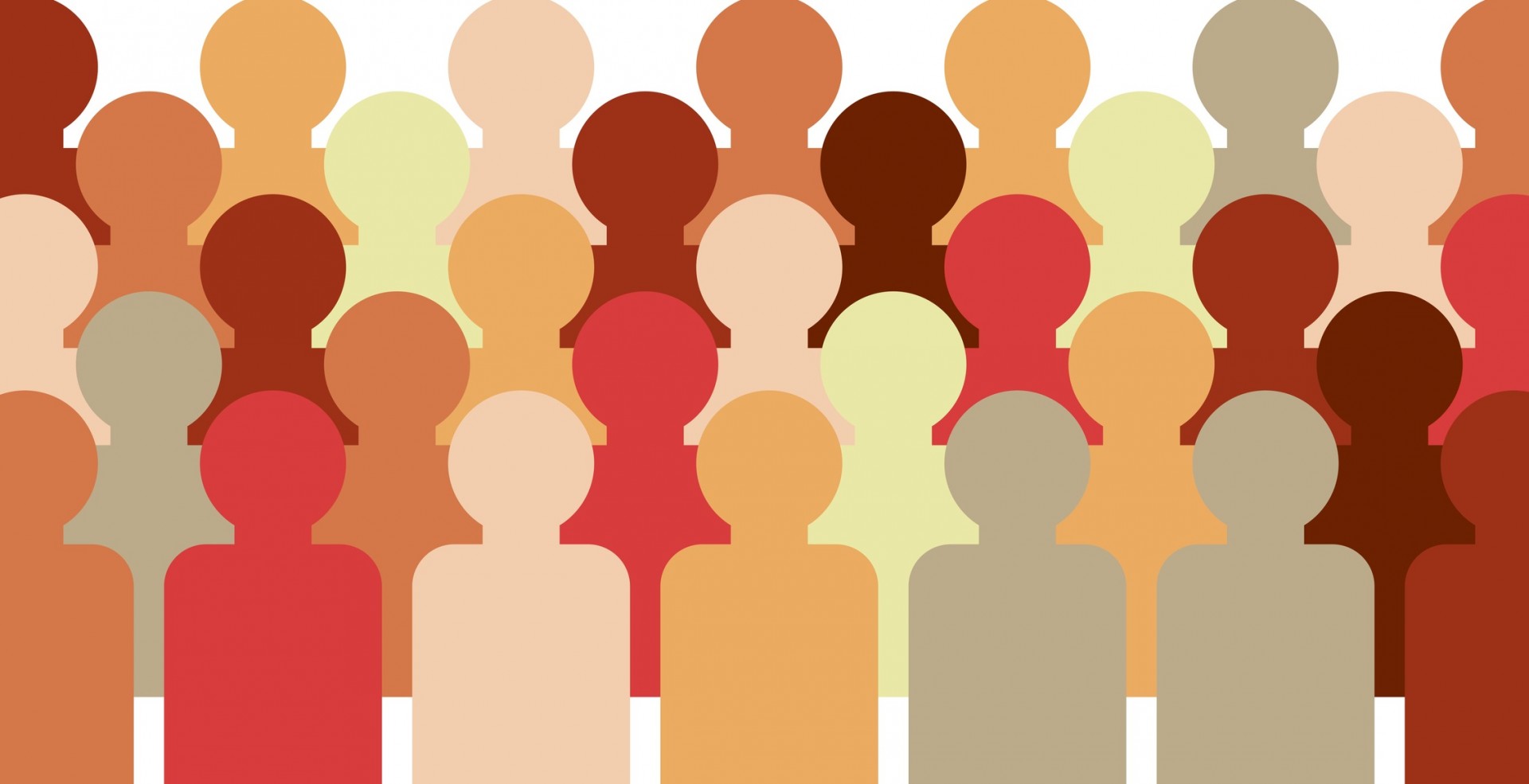 Projections for the coming decades show a Connecticut population with fewer school students and more senior citizens.
And while a new state government report says the decline in young people is due to a lower birth rate—not an exodus to other states—Connecticut nonetheless must address the impact on its economy and workforce. Source: Connecticut State Data Center at the University of Connecticut.

Released by the state departments of Labor and Economic and Community Development, the report projects a modest population growth of 1.7% in Connecticut from 2015 through 2040.
Based on research from the the Connecticut State Data Center at the University of Connecticut, those projections represent a 20% decline in population growth from the previous 25 years.
The report says by 2040 Connecticut will have more children under age 10, people aged 25 to 44, and age 70 and over, while there will be fewer residents aged 10 to 24 and 45 to 69.
From 1990 to 2015, Connecticut’s population grew by 300,000, or 9.3%, according to the state report.

However, the report does not include the most recent U.S. Census numbers that show Connecticut had a net loss of 37,328 residents to other states between 2015 and 2016.
Those losses included 7,818 people ages 25 to 39—”The young adults that are said to be to the future,” as the Hartford Courant noted—and almost 4,000 high-income earners.
As CBIA president and CEO Joe Brennan wrote in an August opinion piece in the Hartford Courant, millennials and post-millennials are a critical part of the workforce puzzle for Connecticut’s economy.
“In the 21st century economy, skilled workers are key. Yet, many employers across our membership have difficulty finding qualified employees,” Brennan wrote.
“Poor policy decisions, made over several decades, are at the root of many of our problems. Those choices provide hard-earned lessons that must shape future decisions.
“We must attract and retain young people by making Connecticut more affordable, reinvigorating our cities and towns, and sustaining our great quality of life.”

As of 2016, the Connecticut population was 3.58 million, with a median age of 40.7.
While the latest state projections expect people age 65 to 69 will continue to move out of Connecticut through 2030, it anticipates a growth of more than 84,000 seniors as the population ages.
“Nearly every town will see an increase in this age group,” the report said.

We must attract and retain young people by making Connecticut more affordable, reinvigorating our cities and towns, and sustaining our great quality of life.

While Connecticut is forecast to have more residents between the ages of 25 and 44 by 2030 than it currently does, the report suggests the state can expand this population.
"As the millennial generation ages into its 40s, Connecticut may have an opportunity to attract even more of this large generation that the projections suggest," the report notes.
On the other hand, the declines in the school-aged population have already begun and are likely to continue even as some towns and school districts are facing an influx of new students

While several Connecticut cities lost population from 1970 to 2000, that trend appears to be changing.
From 2000 to 2015, New Haven, Danbury, Norwalk, Stamford, Bridgeport, Hartford, and New Britain all gained population.
And the projections are that the state's five largest cities—Bridgeport, Hartford, New Haven, Waterbury, and Stamford—will surpass their 1970 population by 2030.
In addition, several smaller municipalities saw their populations grow by 10,000 or more from 1970 to 2000. They include New Milford, Glastonbury, Shelton, and Southbury.
The report says some small towns that experienced growth from 1970 to 2000 will see that growth slow through 2040.