How important is employee recognition? Two-thirds (66%) of workers surveyed by staffing firm OfficeTeam said they’d likely leave their job if they didn’t feel appreciated.
That’s up from 51% who responded that way in 2012. In contrast, just over half (54%) of senior managers interviewed believe it’s common for staff to quit due to lack of recognition. 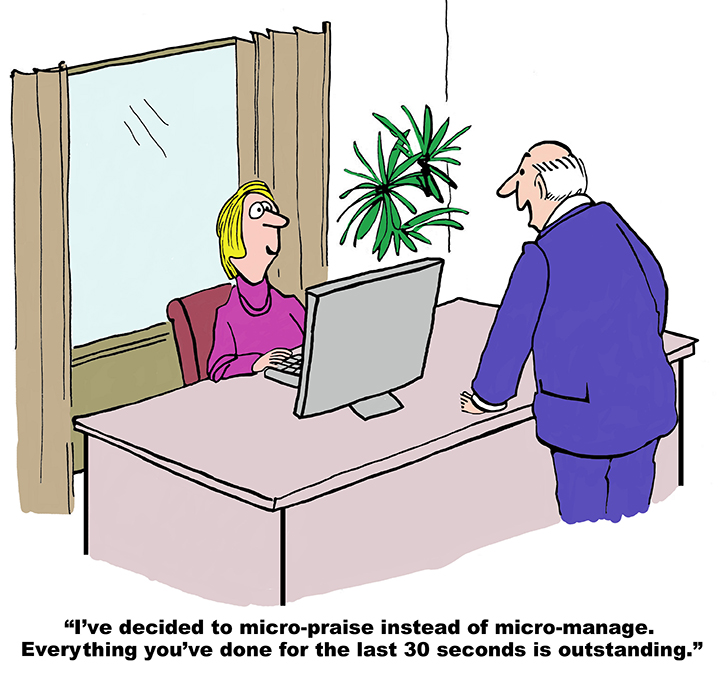 When it comes to giving thanks to colleagues, is it really the thought that counts? Employees polled were asked to recount the strangest form of recognition they’ve received at work. Here are some of their responses:

Workers were also asked to describe the best form of employee recognition a boss or colleague had given them. Their responses included:

“All professionals like to be acknowledged for their contributions, and not just once or twice a year,” says Brandi Britton, a district president for OfficeTeam.
“While monetary rewards are always crowd-pleasers, companies don’t need to spend a lot to show appreciation to their workers. Regular praise and even tokens of gratitude can go a long way.”