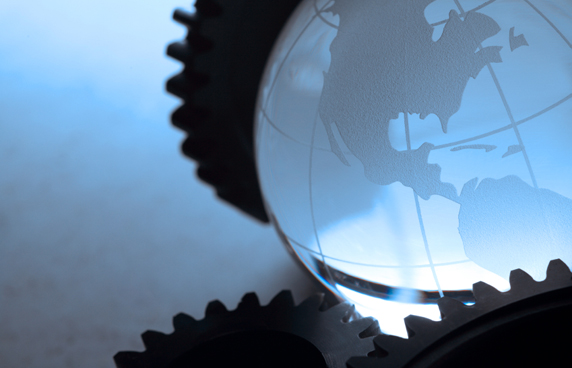 Connecticut manufacturers struggling to compete because of, in part, the state’s regulatory climate are asking the legislature–specifically the Government Administration and Elections (GAE) Committee–to join Gov. Malloy’s efforts to reform how regulations are developed.

Many of the governor’s regulatory reforms have potentially significant impacts on businesses and the committee should move forward with a bill to make them “the law of the land,” say manufacturers.

In his Executive Order 37, the governor directed state agencies to follow certain practices and procedures when developing future regulations, including:

Manufacturers would like these and similar measures to become state law so that they will last beyond the current administration and become common practice for years to come.

With this being a short legislative session, deadlines for committees to introduce bills are fast approaching—and GAE’s deadline is Wednesday, Feb. 19. GAE is where bills concerning the operation of state agencies generally start; the committee has been given a draft proposal and asked to raise it for public hearing.

To contact the GAE committee directly to voice your support, contact Kaitlin Faticoni at 860.240.0480 or email her at kaitlin.faticoni@cga.ct.gov. You also can ask to speak to the committee chairs, Sen. Anthony Musto (D-Bridgeport, Monroe, Trumbull) or Rep. Ed Jutila (D-East Lyme, Salem) at that number.