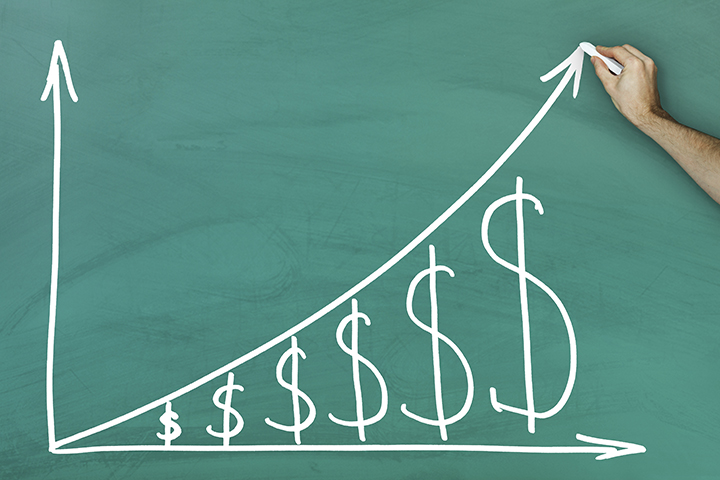 Governor Malloy continues to caution policymakers that the state’s economy hasn’t recovered as strongly as hoped, leading to major fiscal challenges for the state.
He’s calling for the legislature to reject a state union pay raise contract for UConn—negotiated before he knew how bad the fiscal crisis was—and asking instead for a budget that reflects Connecticut’s economic reality.
And on Wednesday, both the Senate President Pro-Tem and Majority Leader indicated they would convene the Senate to reject the pact. This is exactly what they should do.
The pending contract for the 1,839 members of UConn’s Professional Employees Association calls for raises ranging from 3% to 4.5% each year over the next five years—an additional cost estimated around$93.9 million, according to the legislature’s nonpartisan Office of Fiscal Analysis.
While the governor agrees that pay raises of 2% in the first year and 1% every year after are reasonable, he argues that an extra 2.5% pay increase in exchange for going from a 35-hour work week to 40 hours is “difficult” to accept.
“That contract does not fully represent the new economic reality, and I have some concerns about it, but the legislature is in charge on this one,” Malloy told reporters at a press conference.
These astonishing developments—the last time a contract was turned back by the General Assembly was in 1997—take place at a critical time for Connecticut’s economy.
Thanks to a highly skilled, educated, and productive workforce, ready access to capital, a growing bioscience sector and a vibrant network of innovative companies, and the highest level of R&D per capita in the U.S., Connecticut has enormous economic potential.
Indeed, in terms of economic recovery, the Nutmeg State looks better today than it did five years ago, but we are not out of the woods yet.
Data just released by the Bureau of Economic Analysis put Connecticut’s 3rd quarter 2015 GDP growth at a relatively weak 1.6%—only slightly below national GDP of 1.9%–but lagging GDP growth in the other New England states.

In terms of economic recovery, the Nutmeg State looks better today than it did five years ago, but we are not out of the woods yet.

Results of the Q4 2015 InformCT Consumer Confidence Survey, released on Feb. 25, 2016, find that more consumers believe business conditions are better than they were six months ago. In addition, more people—27%—believe the economy is improving, although an almost equal number—26%—believe business conditions now are worse.
Ours has been one of the slowest-growing economies in the nation since 2008, shrinking by 2.6% from 2008 to 2012 according to a Bloomberg “Best (and Worst)” comparison of state GDP growth.
In 2013, the state managed to reverse the negative trend, with GDP growth of 0.9% for the year and 2.8% in the fourth quarter—when we outperformed the rest of New England.
We need to continue on that trajectory for our state’s recovery to catch up with the rest of country.
Since delivering his State of the State address in February, Gov. Malloy has been traveling the state driving home the importance of creating a more sustainable and enduring economy by changing the way the state builds its budgets.
The GDP numbers reflect the state’s “new economic reality” the governor sees, and they underscore the game-changing potential of reversing these expensive contracts.
Connecticut’s challenges are solvable, from high business costs, an aging transportation infrastructure, and serious ongoing fiscal problems. Any way you look at it, we are at a turning point.
With slow GDP growth and somewhat shaky consumer confidence, legislators should heed the governor's call for sustainable budget reforms that can stabilize the state economy.
Job one of the General Assembly is to protect and grow Connecticut jobs. As they do so, they should also shun the proposed massive expansion in paid family and medical leave that would require 120 new state employees paid for by an expensive payroll tax on working people.
Let’s put a moratorium on costly social experiments such as these, enact sustainable budget reforms, and reject unsustainable contracts—at least until our economy fully recovers.