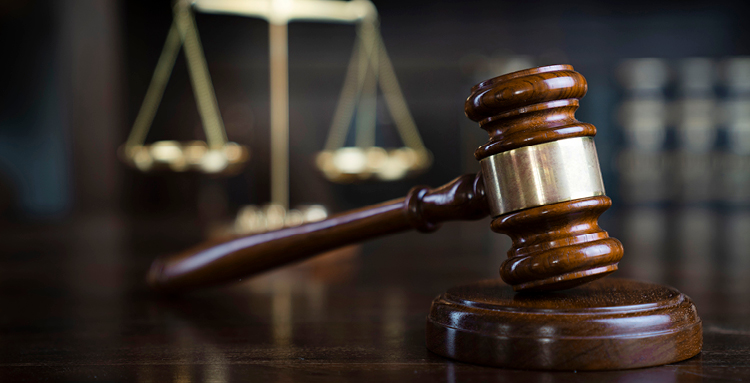 The U.S. Department of Labor filed a lawsuit against a Texas newspaper, alleging the owners retaliated against an employee who complained about an insect infestation.

During a whistleblower investigation OSHA determined that the reporter sent messages to company management in May and June of 2021 about the infestation and bug bites he experienced.

The reporter shared information about the bugs with the company after the worker had them examined.

The company then fired the reporter, according to the lawsuit.

OSHA officials allege the paper fired the employee for engaging in protected activity.

In the lawsuit, officials asked the court to order the newspaper to comply with federal anti-retaliation provisions and reinstate and pay the employee back wages among other actions.

The case serves as a reminder of the protections under the OSHA’s Whistleblower Protection Program, which enforces the provisions of the OSH Act and more than 20 whistleblower statutes.