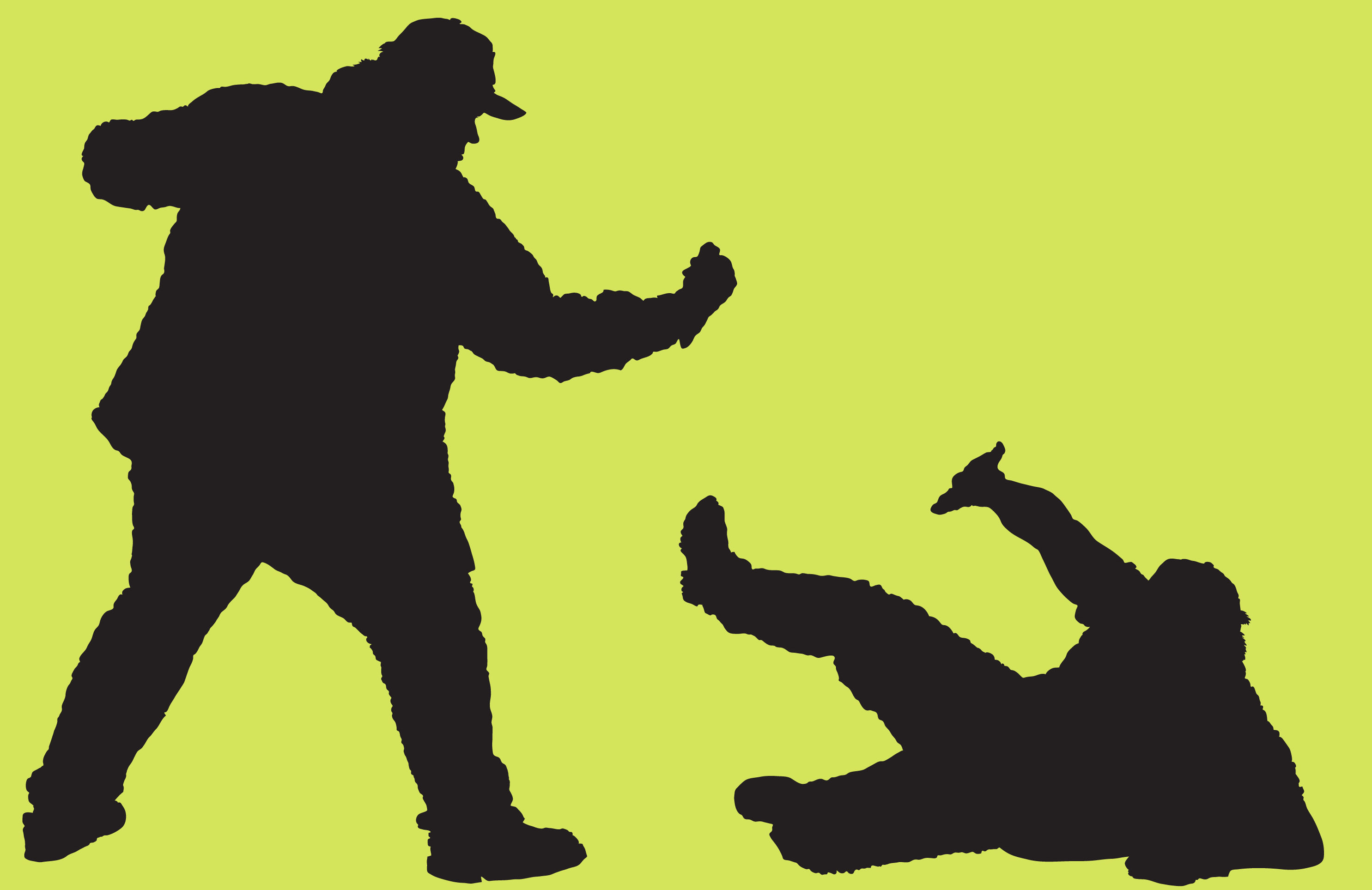 A Massachusetts behavioral health facility faces $207,690 in proposed OSHA penalties for violations related to workplace violence found while the agency conducted a follow-up inspection.
On June 29, 2017, OSHA issued UHS of Westwood Pembroke, Inc.—doing business as Lowell Treatment Center—a notification for failure to abate violation involving workplace violence.
This follows a serious violation related to the same hazards that federal safety and health inspectors found on May 19, 2015.

An OSHA citation following the 2015 inspection stated, “The employer did not furnish employment and a place of employment which were free from recognized hazards that were causing or likely to cause death or serious physical harm to employees in that employees were exposed to acts of workplace violence including, but not limited to: verbal threats of assault, physical assaults, choking, punches, kicks, human bites, scratches, and/or pulling of hair by patients.”
The citation noted injuries incurred by staff included “a dislocated shoulder, concussion, sprains, strains, contusions, swollen body parts, headaches, human bites, punched in the face, kicked, hit, choked, hair pulled, scratched, bitten, grabbed and thrown by patients.”
During 2014 there were at least five instances of workplace violence at the treatment center, including an incident on Nov. 30, 2014, when a nurse was punched in the face and knocked unconscious by a patient, resulting in soft tissue damage to the face and jaw, contusions, swelling, and headaches.

OSHA found the center had failed to comply with multiple terms of its agreement.

UHS of Westwood Pembroke, Inc., is one of the nation's largest health-care management companies.
Through its subsidiaries, UHS operates 350 behavioral health facilities, acute care hospitals, ambulatory centers, and freestanding emergency departments throughout the U.S., the United Kingdom, Puerto Rico, and the U.S. Virgin Islands.
With approximately 130 workers, the Lowell Treatment Center is a 41-bed satellite facility of Westwood Lodge.
The center is a psychiatric hospital that offers inpatient hospitalization and partial hospitalization for adolescents and adults.

As a result of the 2015 inspection, the employer and OSHA entered into a Formal Settlement Agreement on April 12, 2016, which outlined specific provisions of a workplace violence prevention program.
OSHA opened a follow-up inspection on Jan. 5, 2017, after the Lowell Treatment Center failed to provide documentation to show that it had implemented a workplace violence program, and the agency's Andover Area Office received a complaint alleging employees remained at risk.
OSHA found the center had failed to comply with multiple terms of its agreement and that despite previous citations and worker injuries, the risks for workers to suffer fatal injury or serious harm still existed.
OSHA also cited the company for one repeat violation and three other-than-serious violations related to recordkeeping.
"Our inspectors found that employees throughout the Lowell Treatment Center continued to be exposed to incidents of workplace violence that could have been greatly reduced had the employer fully implemented the settlement agreement," says Galen Blanton, OSHA's regional administrator in Boston.
According to OSHA, violence ranks among the top four causes of death in workplaces, with healthcare and social services among the most vulnerable industries.