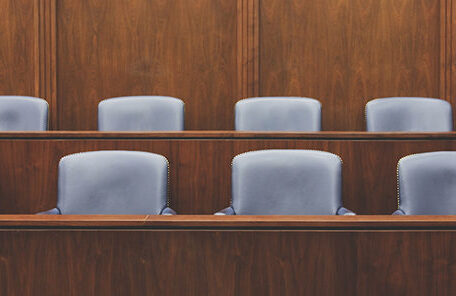 A federal jury awarded a Massachusetts worker $650,000 in damages after he claimed his employer retaliated against him when he was injured on the job, ultimately leading to his detainment.

The U.S. Department of Labor filed an initial lawsuit against Tara Construction Inc. and its CEO in late February 2019.

In the DOL complaint, officials said the employee suffered a serious injury after falling from a ladder in 2017.

OSHA launched a rapid response investigation when they learned about the injury through a whistleblower complaint.

The lawsuit alleged that as a result, Tara Construction initiated a law enforcement investigation and facilitated the employee’s detention by U.S. Immigration and Customs Enforcement.

A federal jury found the act was retaliation. They awarded $600,000 in punitive damages and $50,000 in compensatory damages to the worker.

“We seek and obtain punitive damages under the laws we enforce to ensure employers understand that it is not only unlawful, but also costly, to retaliate,” regional solicitor of labor Maia Fisher said.

The case is a reminder of federal protections in what can be perceived as retaliatory actions.

“The Occupational Safety and Health Act prohibits employers from retaliating against employees who exercise their rights under the Act, regardless of the employees’ immigration status,” OSHA Regional Administrator Galen Blanton said.