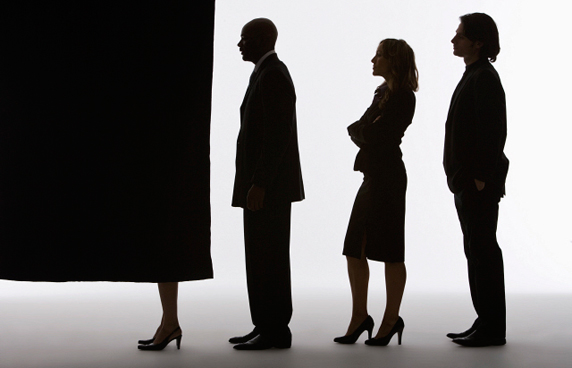 Legislation designed to make it easier for labor unions to form in the workplace remains high on the priority list for organized labor, Congressional Democrats and ultimately, the president’s administration.
While passage of the “card check” legislation is uncertain, a federal labor board is exploring alternative ways to boost unions administratively.
The Employee Free Choice Act (EFCA) is the card check proposal in Congress that would eliminate the secret ballot election if more than 50% of employees sign union cards. It also would mandate binding arbitration if the employer and union can’t agree on contract terms within three months.
With big-ticket items such as healthcare and financial reform dominating Congress this year, the EFCA card check legislation was put on the back burner. With those other issues resolved, some believe the EFCA’s time may be approaching—perhaps after the November elections, during a “lame-duck” session—before a new and maybe more conservative group of lawmakers takes office in January.
With the fate of the EFCA uncertain, the National Labor Relations Board (NLRB) is looking into allowing off-site, Internet- or phone-based union elections. The vast majority of union elections now take place at worksites under strict federal safeguards.
“E-voting” would open up a whole new range of concerns about confidentiality and the protection of voters’ and employers’ rights. If allowed by the NLRB, it would also bypass congressional approval. The NLRB currently includes Craig Becker, a prominent supporter of card check who is an attorney for labor groups such as the AFL-CIO and Service Employees International Union (SEIU).
Although Becker’s nomination to the NLRB failed in Congress, President Obama placed him on the board through a recess appointment.
For more information about the EFCA and NLRB, contact CBIA’s Kia Murrell at 860.244.1931 or kia.murrell@cbia.com.