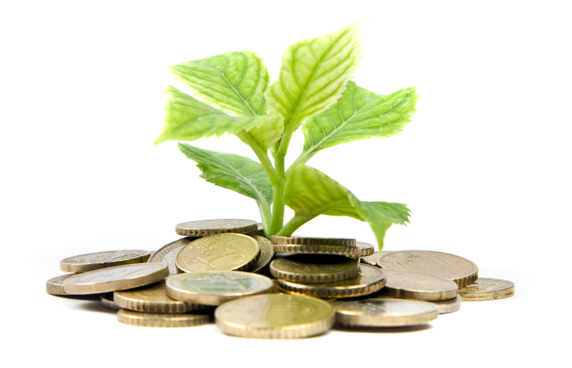 Fees on electric bills will continue to rise in the coming years in Connecticut under a recently proposed plan approved by the state Department of Energy and Environmental Protection (DEEP) to expand funding for energy-efficiency programs.
Earlier this month, the agency held a public hearing on a proposal to increase the cost of electric generation. That proposal, by DEEP’s estimates, will increase businesses energy bills by an average of 1% per year over the next 10 years.
The agency subsequently signed off on another proposal that will:

During peak energy use months, says DEEP, those increases could add a few dollars to homeowners’ electric and natural gas bills as the funding ramps up.
But manufacturers and other industrial customers that use much larger amounts of energy, on the other hand, likely would see a much higher jump in their bills.
DEEP says its aim is to ultimately trim ratepayers’ energy bills in Connecticut by helping more of them tap into the state’s portfolio of efficiency programs—which, says Commissioner Dan Esty, should give customers a return of about “$3 to $4 in savings typically achieved for every $1 invested in energy efficiency.”
Timing is everything, and the proposal comes at a time when Connecticut’s energy costs are still among the highest in the nation and our economy one of the lowest-performing.
Energy efficiency programs have helped many businesses across Connecticut save money on their energy bills.  But especially at this time, it’s critical to weigh the desire for more efficiency funding with how the proposed electric and natural gas rate changes will impact our economy that continues to struggle.
And data is thin when it comes to understanding how much of this money will come from manufacturers and other private-sector businesses and how much will be returned to them in the form of energy efficiency incentives or low-interest financing.
CBIA has been very supportive of the state’s energy efficiency programs but is mindful that Connecticut’s economy continues to struggle in part because of our high energy costs that hurt our competitive position in the region and the nation.
DEEP will hold a public hearing on Tuesday, Sept. 10 (at 9 am, in DEEP’s New Britain offices) for feedback on its proposal that would increase by more than $100 million per year what the state spends on energy efficiency programs.
CBIA is urging its members to communicate their concerns about energy costs, their experience with the state’s energy efficiency programs, and their recommendations for reacting to this latest proposal for increased funding from ratepayers.
For more information, contact CBIA’s Eric Brown at 860.244.1926 or eric.brown@cbia.com.