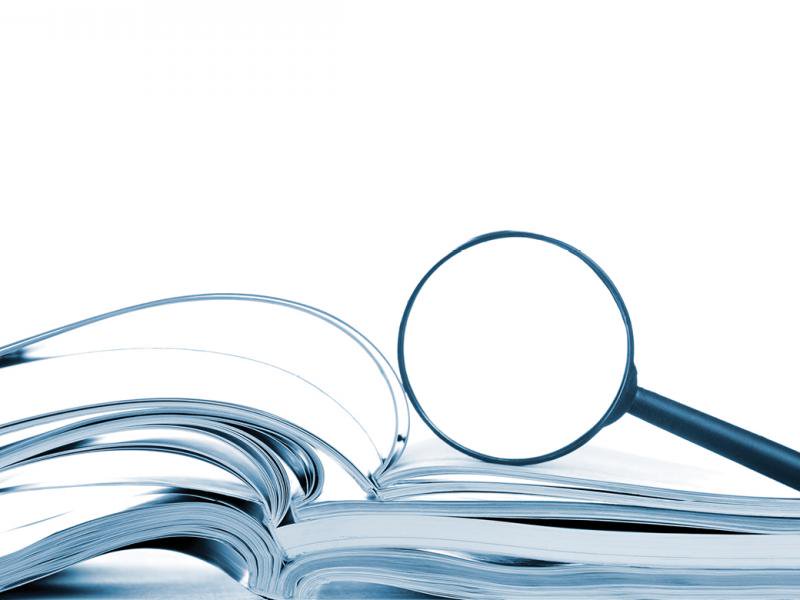 The following opinion piece first appeared in the Connecticut Post and other Hearst Connecticut Media newspapers. It was written by CBIA president and CEO Chris DiPentima.

While state Comptroller Kevin Lembo has yet to formally respond to CBIA’s calls for an independent audit of the healthcare plan his office administers for cities and towns, some of his subsequent media comments have raised more questions about the plan’s fiscal solvency.

The comptroller has disputed the findings of a Feb. 12 report on the municipal plan’s fiscal health produced by the insurance agency Brown & Brown, asking CBIA to “submit corrections” to legislative testimony and a post on our website “to stop the spread of misinformation.”

Brown & Brown estimates the plan, known as the Connecticut Partnership Plan, will collect $519 million in premiums in 2020-2021, while projecting claims and fixed costs at $616 million.

Based on that analysis, plan administrators must increase premiums 18.57% to cover the shortfall. The comptroller’s office has called for a preliminary premium increase of just 3%.

The municipal plan also paid out significantly more in claims than it collected in premiums for both fiscal years 2018 and 2019, with losses in 2019 more than triple that of the previous year.

We stand by the accuracy and substance of the information we shared and believe opening the plan’s books to an independent audit, verified by a certified actuary who is a member of the American Academy of Actuaries, will resolve these questions.

Since we called for that audit, the comptroller has told reporters that “the Partnership Plan is already subject to independent review, with actuarial services competitively bid and used to set the plan’s rates.”

That statement is problematic.

Every private sector health insurance company in Connecticut is required to file a detailed, lengthy annual financial statement with state regulators, including a balance sheet, income statement, and proof that their plans have enough reserve funds to support the policies they issue.

Those filings are subject to review by a certified actuary prior to being filed with the Connecticut Insurance Department, which also heavily regulates all private sector plans and rates and monitors plan solvency.

The municipal plan administered by the comptroller’s office is not subject to that level of transparency and fiduciary and regulatory oversight. Nor are its operations audited by a certified actuary.

The comptroller also said, “I find it hard to believe, however, that the results of any additional auditing would alter the philosophical opposition to market competition held by insurance brokers such as CBIA and Brown & Brown.”

With one of the largest number of clients of any insurance agency enrolled in the municipal plan, Brown & Brown are actually supporters of the plan. They are concerned, however, about its unregulated status and believe greater oversight is needed to ensure its fiscal health.

Speaking at a press conference last November, the comptroller addressed questions about how the proposed public option plan would manage losses.

“The backstop is the state of Connecticut,” he told reporters. “I’m not going to run away from that. But you set your premiums according to the risk profile of the people who are coming in.”

The public option legislation no longer explicitly puts taxpayers on the hook for losses, as the comptroller suggested in November. It does, however, now make small businesses—the plan’s target group—liable for losses.

Ninety-eight percent of small businesses CBIA surveyed last month told us they were very or somewhat concerned about the cost of providing health insurance for their employees or their families.

In the same survey, 69 percent opposed the public option plan. Fifty-seven percent were concerned taxpayers will subsidize plan deficits and almost half said they don’t trust the state to manage health insurance plans.

We can—and we have to—lower the cost of healthcare. CBIA and other stakeholders are proposing viable alternative solutions that deserve further discussion, including establishing a reinsurance program to provide premium relief to individuals and small businesses.

Developing and implementing feasible solutions means first recognizing all the factors that drive up healthcare costs. Consider that state government fees, assessments and taxes increase the average annual cost of a fully insured premium by $591. And that state government mandated benefits add $2,085 annually to individual premiums.

We welcome the opportunity to collaborate with the comptroller and all other stakeholders to address the issue of healthcare cost and develop fiscally sound solutions that work for all.