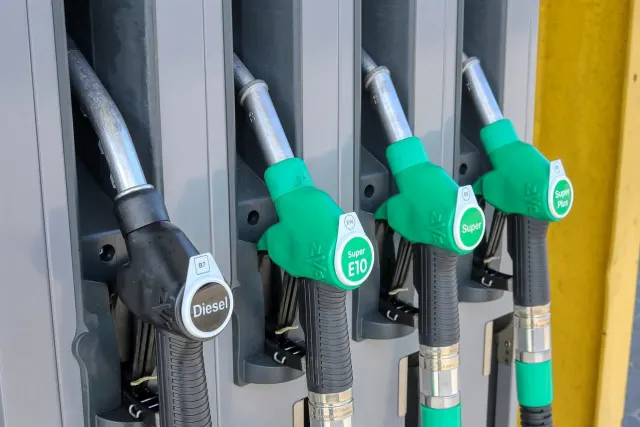 A 2007 state law requires the Department of Revenue Services to annually adjust the diesel fuels tax based on the average wholesale diesel price over the previous year and the wholesale gasoline tax rate.

Connecticut’s high costs of living and doing business will take another hit Jan. 1., when the new highway use tax takes effect.

Lawmakers approved that per-mile tax on trucks, which increases based on a vehicle’s gross weight, during the 2021 legislative session.

Republican gubernatorial candidate Bob Stefanowski also called for the legislature to use one-third of the state’s current record budget surplus for tax relief.

The Lamont administration and majority Democrats said there are no plans for a special legislative session to consider the tax relief proposals.

Inflation hit 8.6% in the 12 months ending in May, climbing at the quickest pace in four decades amid an unprecedented surge in gas prices.