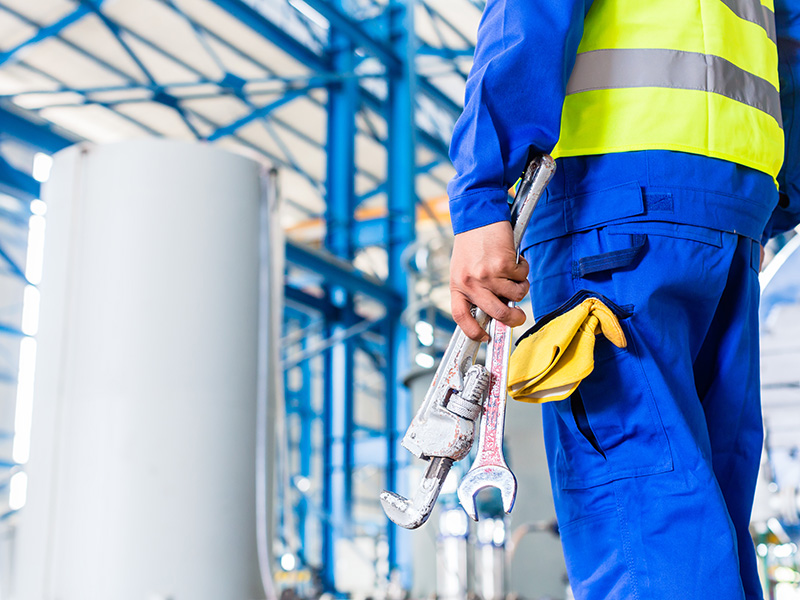 Attracting and retaining employees continues to be the top issue for U.S. manufacturers, a new survey shows.

More than 77% of firms that responded to the February 2021 Manufacturing Institute-BKD Small and Medium-Sized Manufacturers Survey said they expect the struggle to find and hire talent to continue into 2021 and beyond.

This comes at a time when some 18 million Americans are out of work due to the coronavirus pandemic.

“This is the paradox in the labor market, and one that flies in the face of conventional wisdom given the number of unemployed Americans,” the institute noted in the survey summary.

“And as the manufacturing economy continues to improve, the workforce challenge is likely to grow.”

One year ago, America’s unemployment rate was 3.5%—a 50-year low—and the manufacturing sector employed 12.85 million people, close to its highest level in more than a decade.

Although manufacturing employment fell by 1.36 million workers from February through April 2020, the industry has since recovered 55% of those lost jobs.

Connecticut’s manufacturing sector employed 158,200 workers a year ago—3.5% below the high of the past decade—before losing 7,200 jobs in March and April to COVID-19 disruptions.

The sector has since recovered 63% of those jobs, including strong growth in December as the state’s overall job recovery stalled for a second month.

“While [U.S.] manufacturing production plummeted 20% between February and April 2020, output was down by just 2.6% by December and a handful of major sub sectors were near their pre-pandemic levels of production,” the survey said.

A vast majority of survey respondents—77%—said the top areas they expect to have the most troubling finding workers are manufacturing and production roles.

In fact, the survey noted that the lack of skilled workers has forced some manufacturers to turn down work.

Some 63% of manufacturing leaders said they are responding to this by having current employees take on more work.

Other options they are using include creating or expanding internal training programs (47%), temporary staffing services (42%), collaborating with educational institutions on skills certification programs (39%), and encouraging likely retirees to stay longer (33%).

The pandemic has also changed the workplace, manufacturing leaders said.

“The priority was keeping the labor force healthy, but with childcare options limited and schools often operating virtually, companies also recognized the logistical hurdles that many employees were facing in their personal lives,” the survey noted.

That caused 64% of respondents to reevaluate what work could be done remotely, while 56% noted that they were reengineering the production process with social distancing in mind.