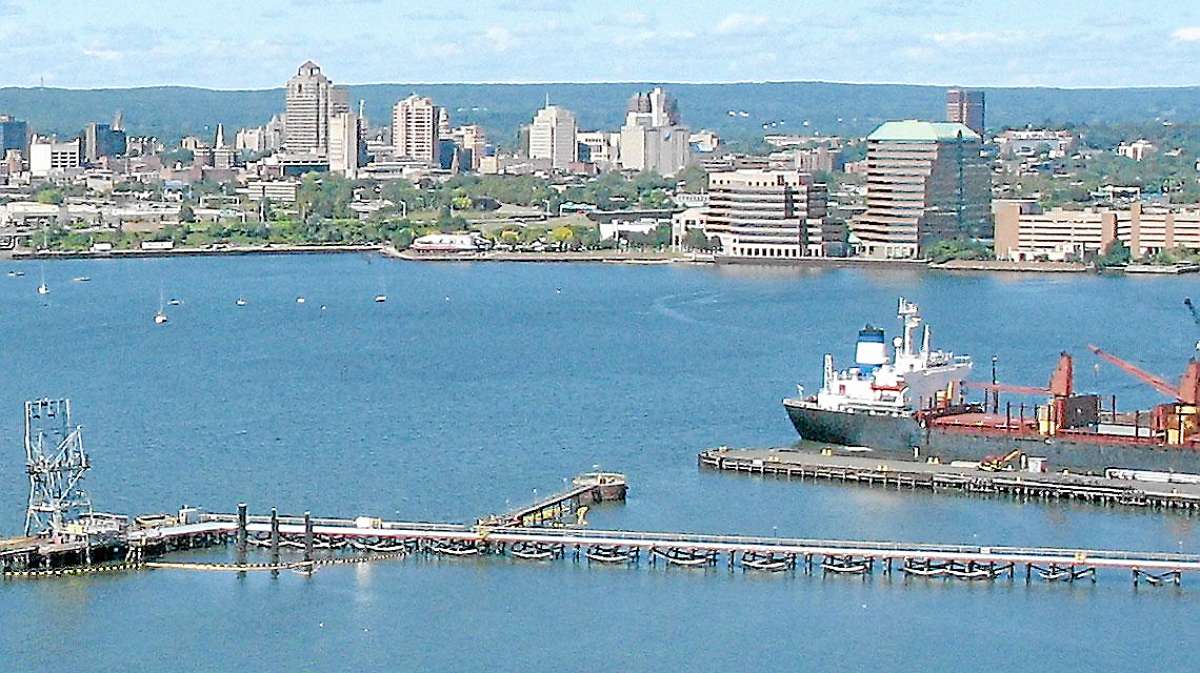 “An FTZ is very simply a location within any of the 50 states, D.C., or Puerto Rico, where special custom procedures can be used,” explained the International Trade Administration’s Liz Whiteman.

“Those customs procedures allow you to bring in imported merchandise prior to making a formal customs entry.”

Whiteman said that while the FTZ program was originally developed to encourage international trade, its importance has evolved “to encourage activity to occur here in the United States when it could occur elsewhere.

“This is one more tool that we can use to lower the costs of a U.S. operation to encourage the activity to occur here and to remain here,” she said.

Whiteman outlined how the change in custom procedures are advantageous to businesses.

In addition, customs duties and excise taxes are deferred as long as the imported merchandise stays in the FTZ.

Whiteman used an example of how importing car parts through an FTZ results in cost savings.

Whiteman said the FTZ application process is typically very simple, and is often completed in less than 30 days, with no fees.

U.S. Customs and Border Patrol officer Stephen Long told webinar attendees that agency’s role was to gather background information on applicants to ensure they were a good fit, and to “lay the foundation and the ground rules on how you’re going to operate your FTZ,” primarily the security of the zone.

“A really good zone procedure manual is like an education tool,” Long explained.

“It has definitions, it has processes on how you get stuff into the zone … you need to ensure that it stays accurate.”

Martha Klimas, the administrator of FTZ 76 in Bridgeport, said that while the zone was initially planned as an economic driver for the city, its purpose expanded “to provide a benefit to businesses so that they can be competitive in a global marketplace.”

Dan Carstens, who operated in an FTZ and now administers FTZ 71 in Windsor Locks, said an FTZ benefits any company that needs to store cargo for an indefinite period.

Anne Betowitz, director of economic development at the New Haven Chamber of Commerce and the grantee for FTZ 162, highlighted the increasing popularity of the program.

The New Haven port operator reported a sharp increase in activity in the last 10 months, and is now planning on expanding access.

“That just gives us more opportunity to market them,” Betowitz said. “This will just be added space to meet the capacity.”

“After four years experiencing the Foreign Trade Zone … one of the best benefits is the direct delivery benefit,” she said. “It has saved us many, many times.”

For more information about getting involved with an FTZ, contact the ITA’s Elizabeth Whiteman or Diane Finver or Melissa Grosso from the U.S. Department of Commerce’s Middletown Export Assistance Center.