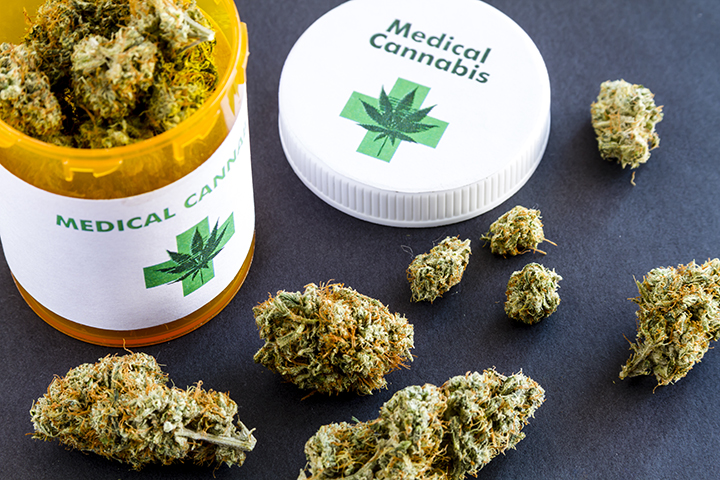 Ever since Connecticut allowed employees to obtain and use medical marijuana, employers have wondered whether, under certain circumstances, federal law would preempt the state law.
A recent federal district court case has now answered the question.
U.S. District Judge for the District of Connecticut Jeffrey Alker Meyer has determined that Connecticut employees who have been certified by the Department of Consumer Protection to use medical marijuana outside of work hours and are not impaired while at work are protected.
If an employee is fired or if a job offer is rescinded because the employee or applicant tests positive for marijuana during a drug screening, he/she can sue.
Unlike the laws of other states permitting residents to be prescribed medical marijuana, Connecticut’s statute expressly makes it unlawful to refuse to hire or to discharge an employee solely because of the individual’s status as a qualifying patient, or for testing positive in a drug screening as a result of using medical marijuana within the protections of the statute.
However, Connecticut does not protect such individuals if they are found to be using or are under the influence of medical marijuana during working hours.
The court analyzed federal drug laws and determined that they do not address the issue of employment and do not make it unlawful to employ a medical marijuana user.
As a result, even though federal law prohibits possession or use of marijuana, those restrictions do not apply to someone properly using medical marijuana under state law.

Our neighboring states would likely have the same result.
While Rhode Island’s statute provides the same protection as Connecticut, Massachusetts law does not include protection from discrimination.
However, the Massachusetts Supreme Court has allowed an employee or applicant to sue under the state disability discrimination statute.
Since there is no federal statute permitting the use of medical marijuana (only arrest and prosecution), a careful review of the laws of the states in which you have employees is necessary in order to know how to approach this situation and what accommodations, if any, are required.
It is also important to review your policy on drug use, to be sure that it complies with state law.

About the Authors: Christopher Engler and Gary Starr are attorneys in the law firm Shipman & Goodwin LLP in Hartford.